We have been proudly serving Lloydminster and the surrounding region since 1948, excelling in electrical installations and solutions. 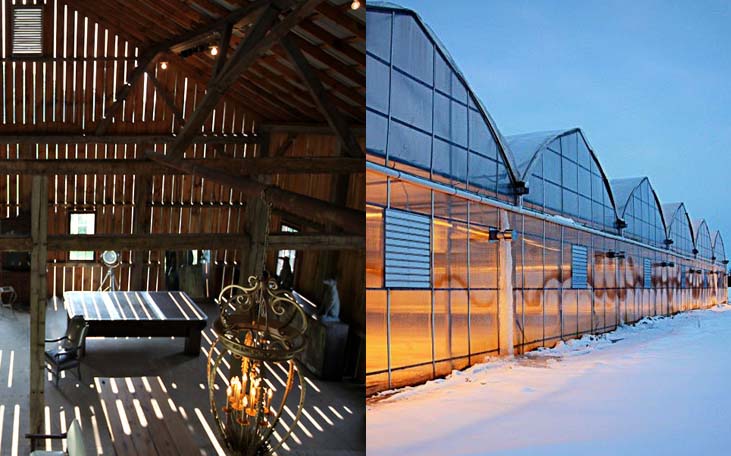 Harris Electric was founded in 1948 by Ron C. Harris in Lloydminster, Alberta to complete the wiring of numerous “wartime” houses being built in the area. The company grew steadily in the decade that followed and Ron was joined by his brother Alf. During this time the firm wired many of the farmsteads in the district since most lacked power lines.

Harris Electric subsequently expanded to provide electrical installation services for the majority of Lloydminster’s commercial buildings and manufacturing plants along with oilfield industrial projects. The company also worked with Nelson Lumber on the construction of large scale housing projects in Grand Cache and Fox Creek in Alberta as well as Leaf Rapids, Manitoba and Faro in the Yukon Territories.

Harris Electrical remains a very active player in the construction industry. The entire staff and ownership understand that the company’s success always has been, and always will be, the result of dedicated service and many long-term valued customers.